Conservation and repair to The Swiss Garden Structures 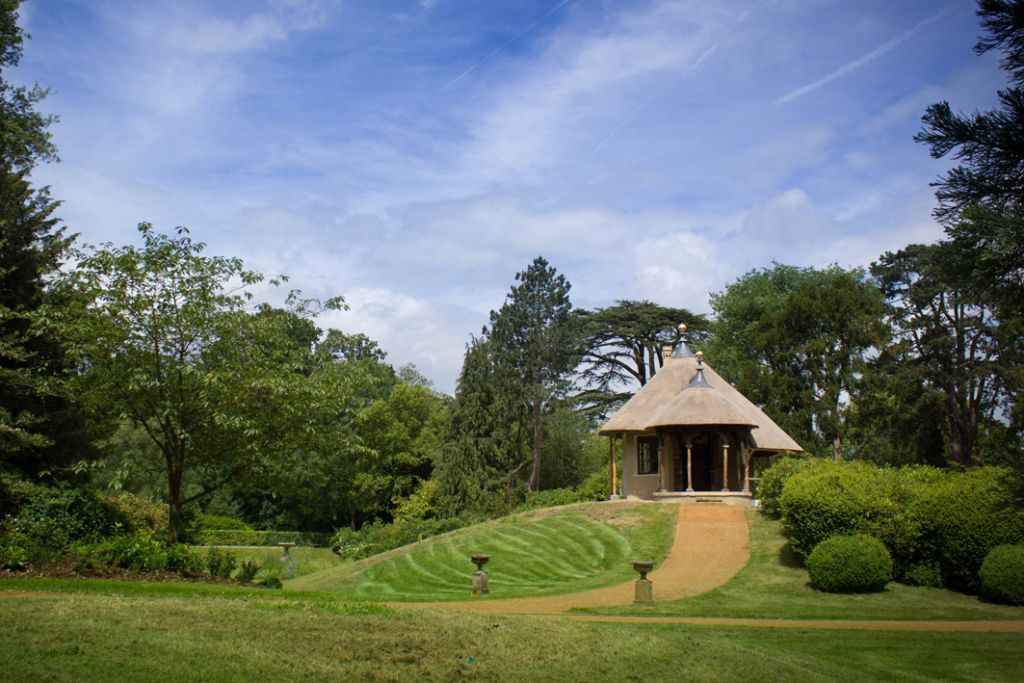 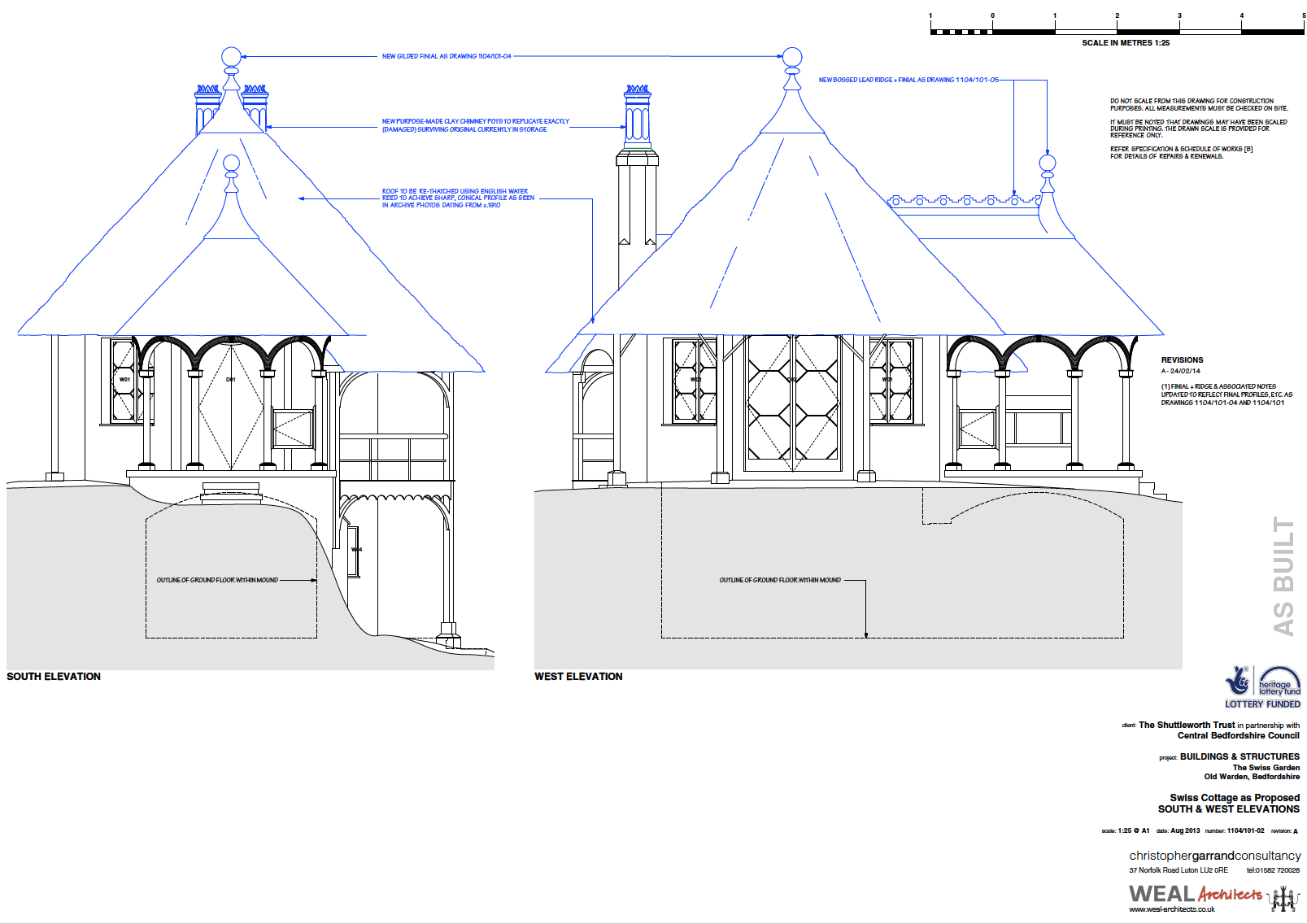 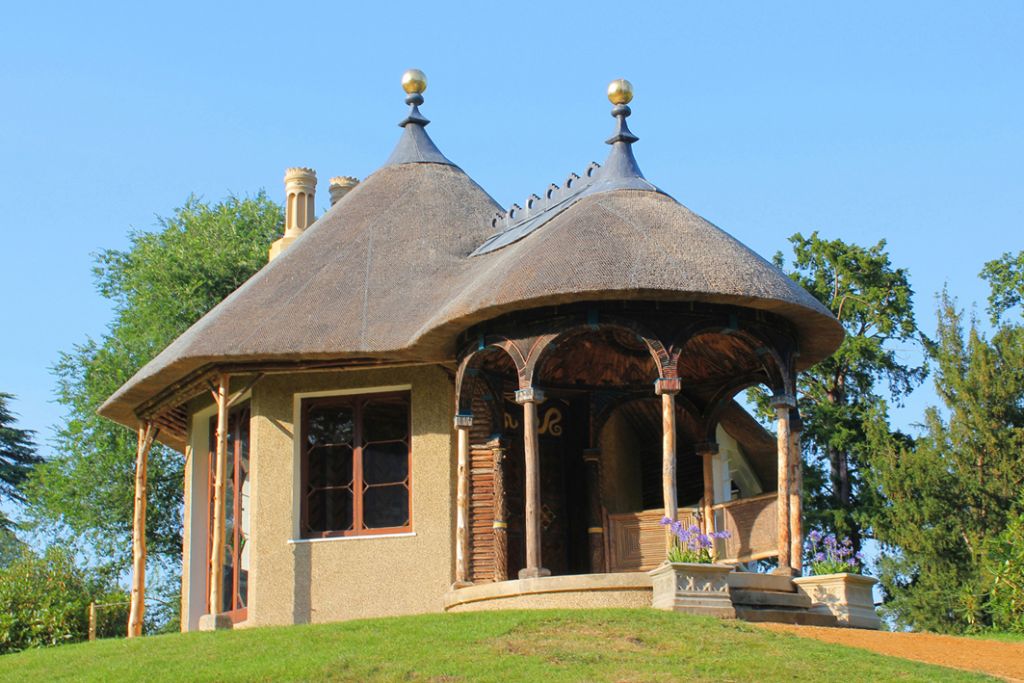 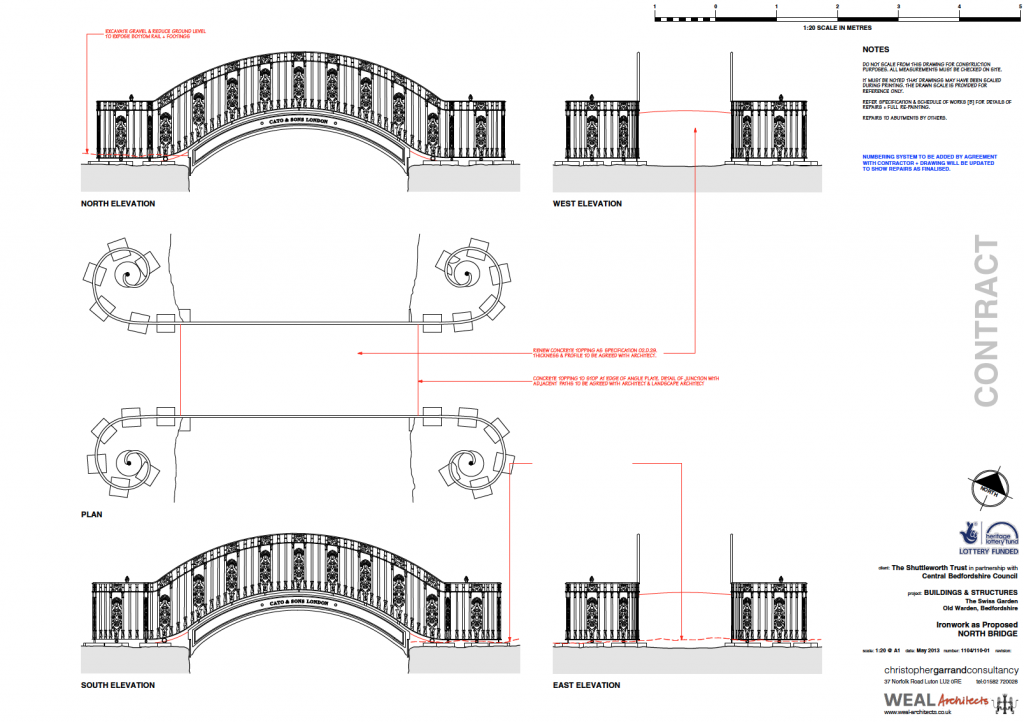 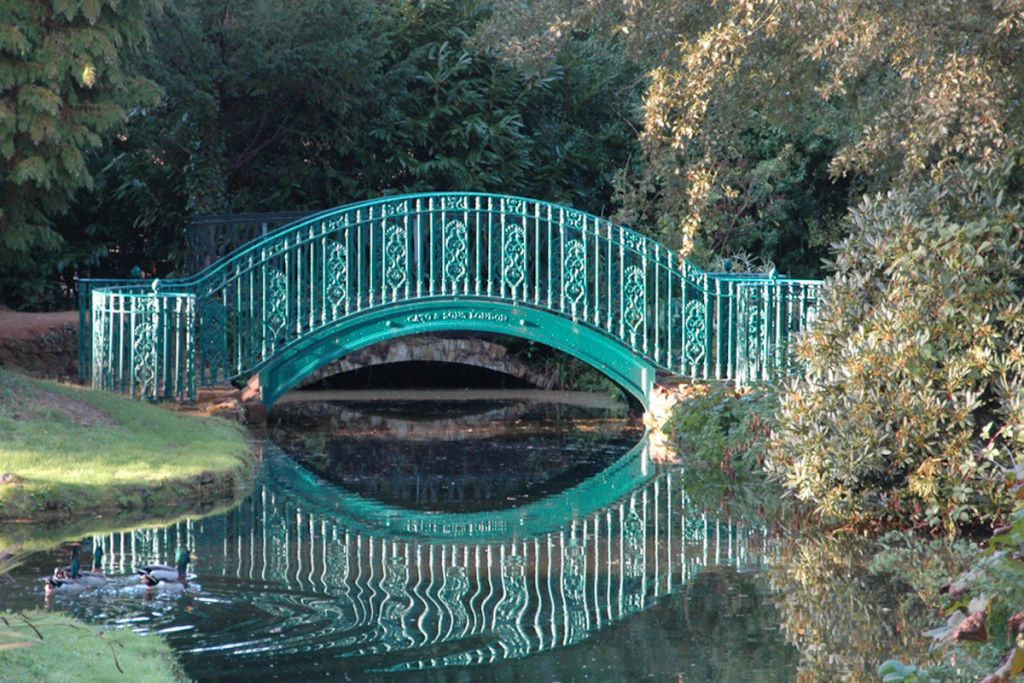 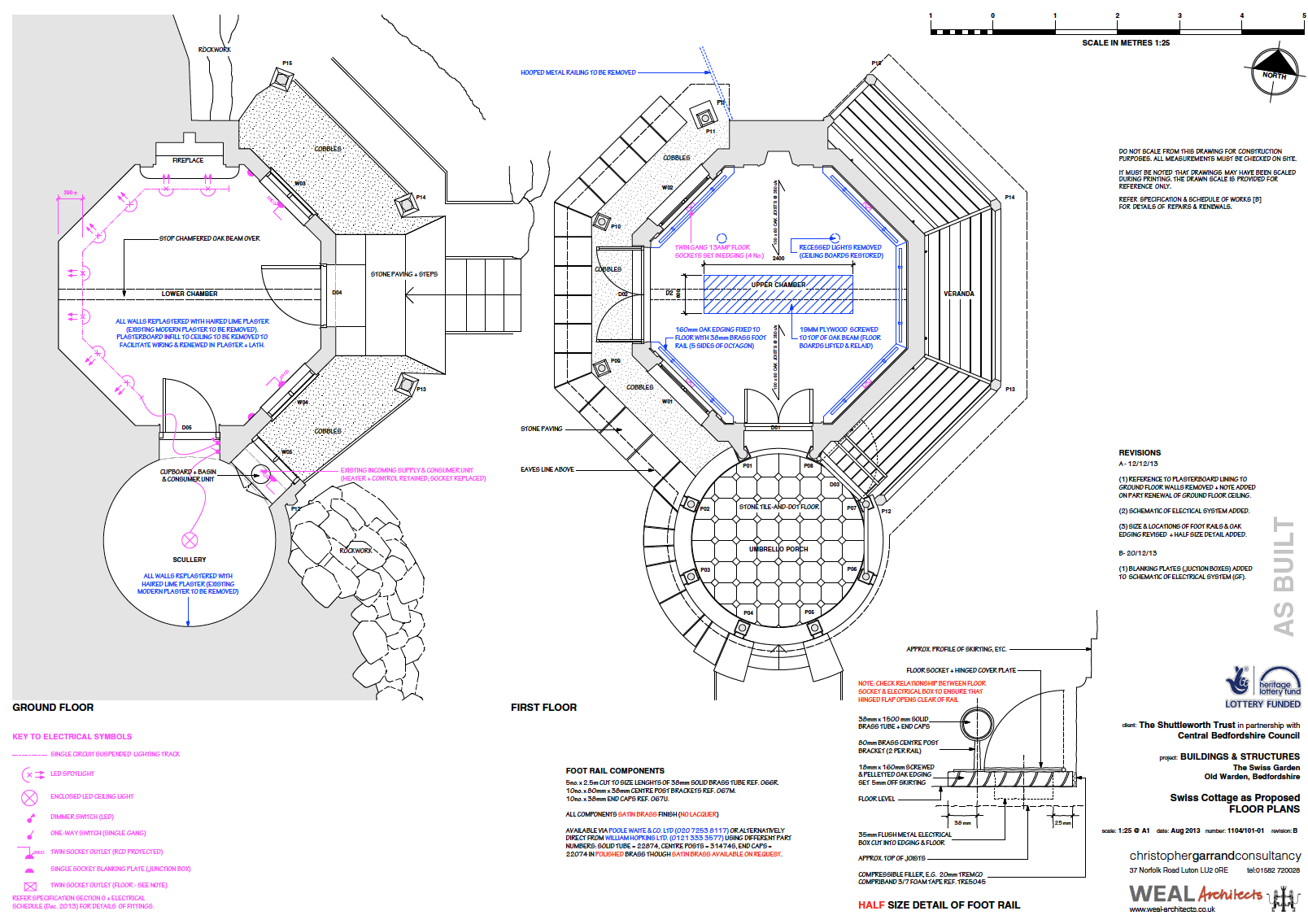 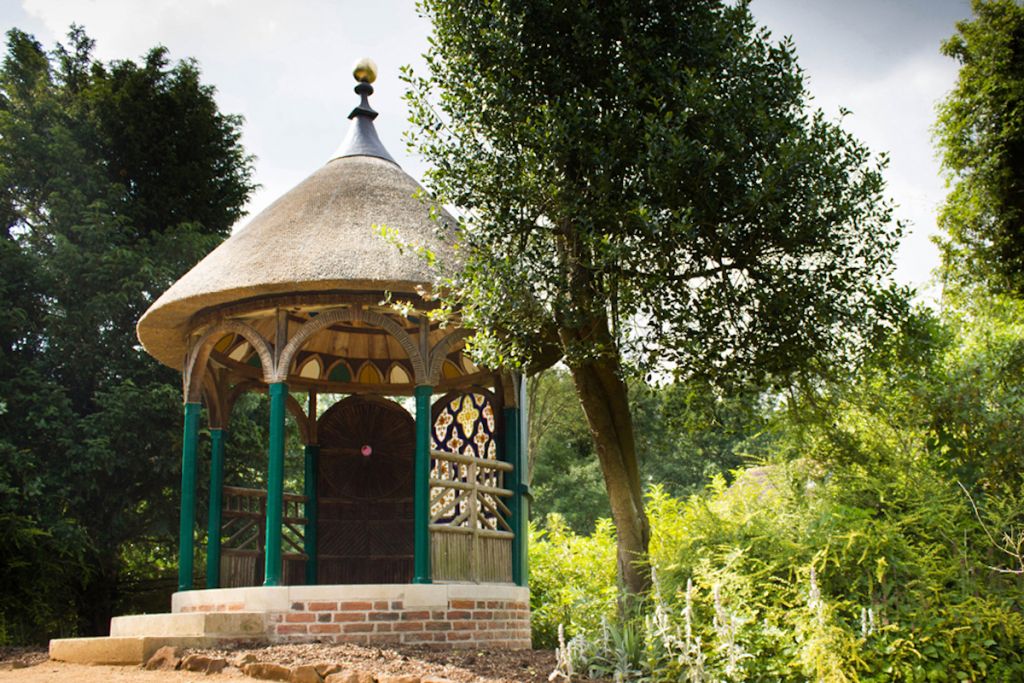 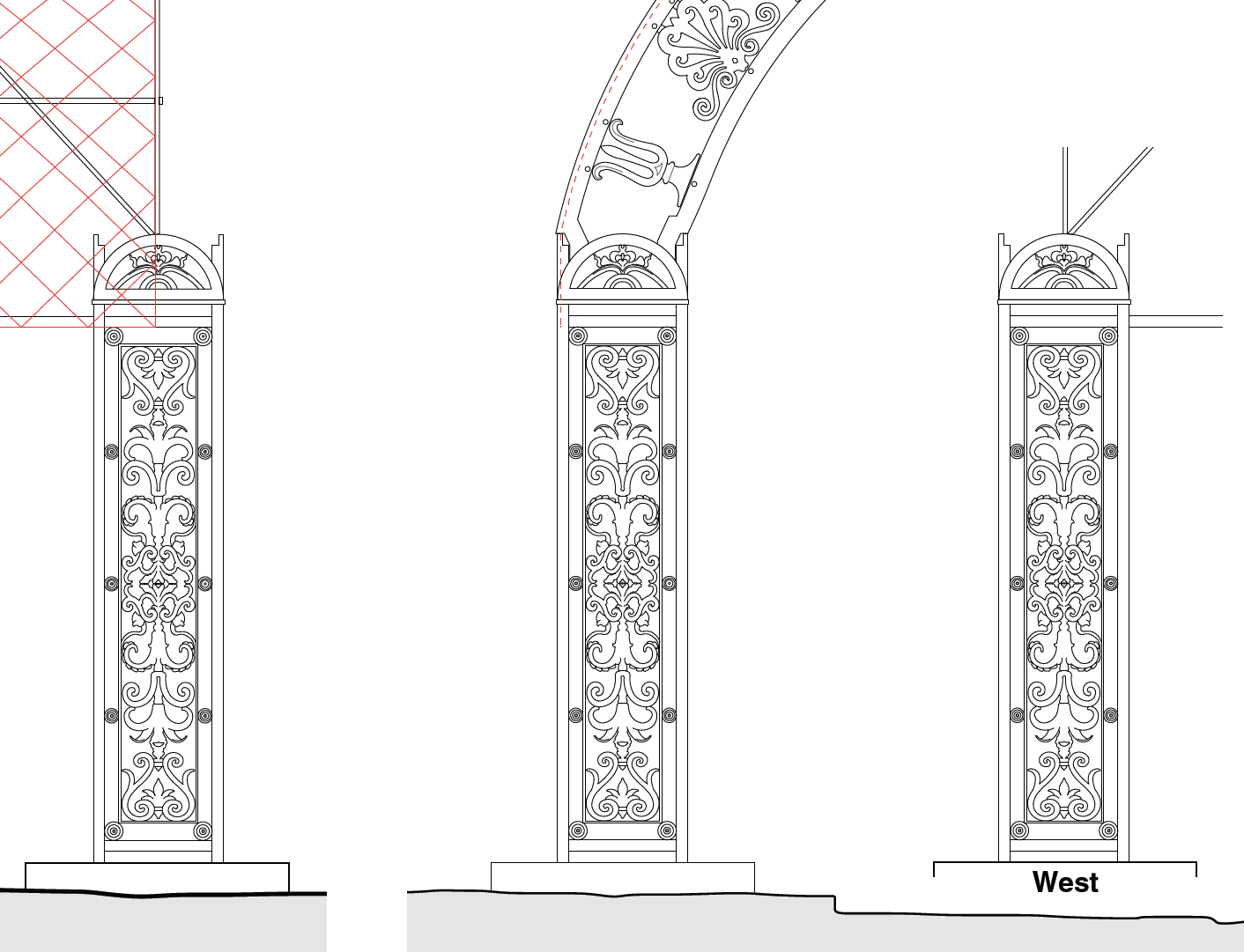 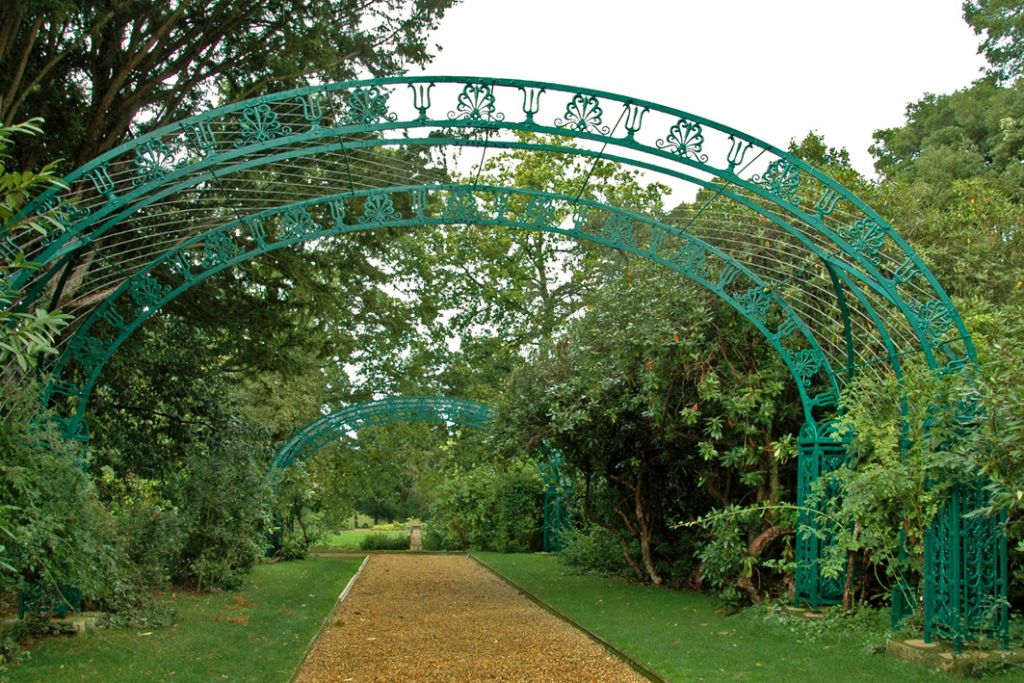 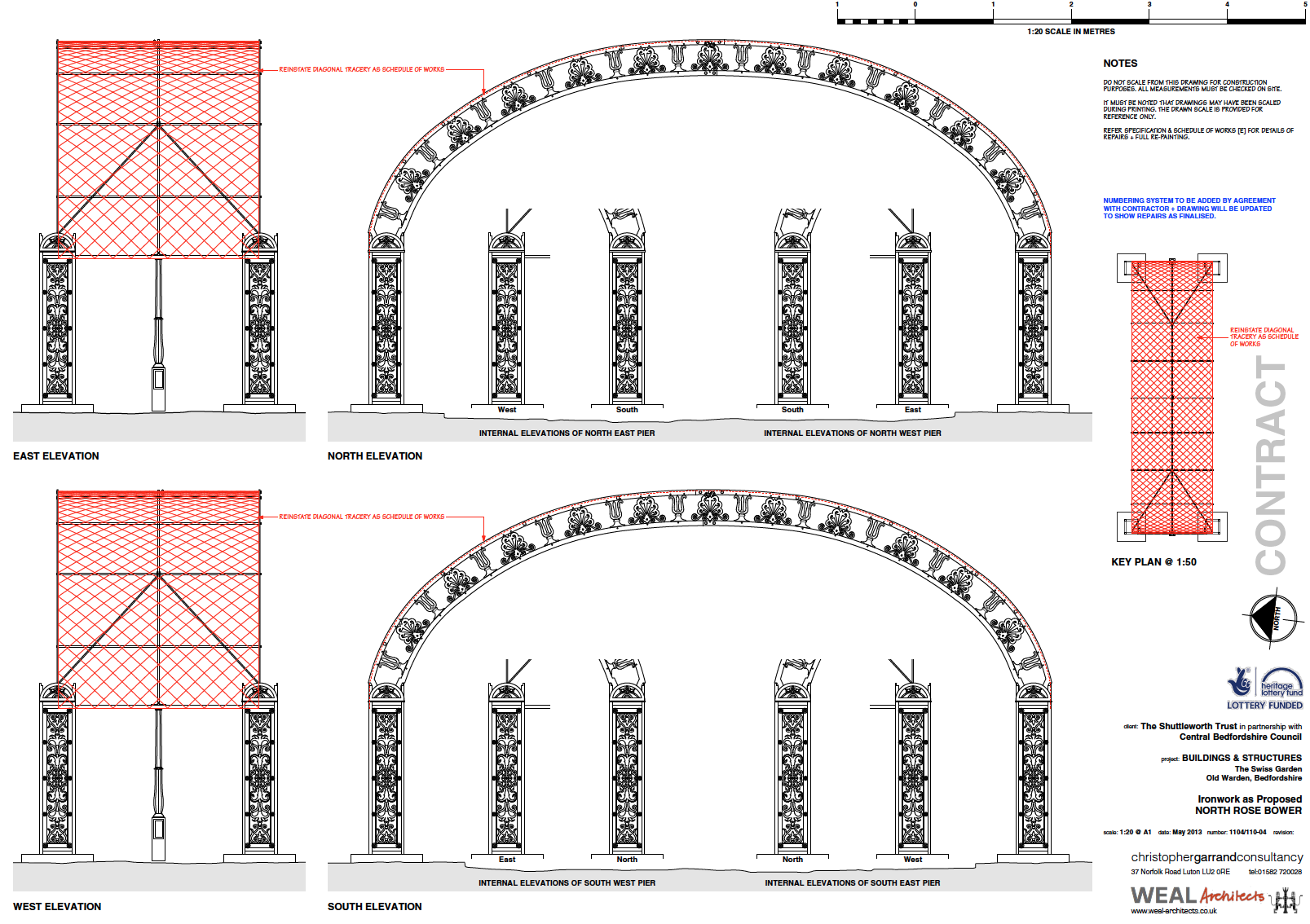 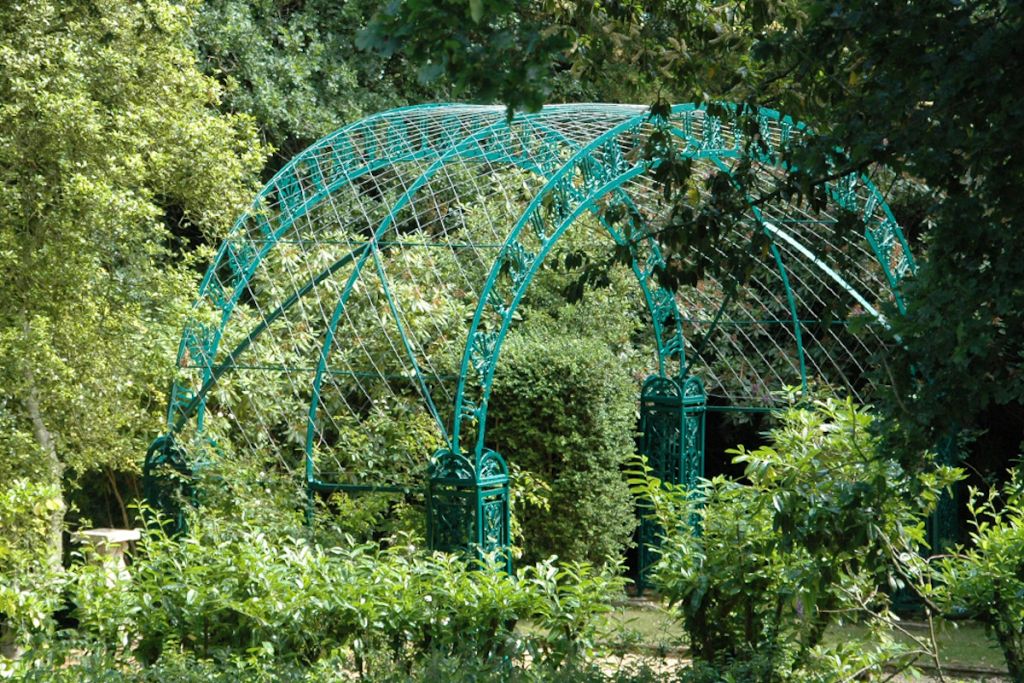 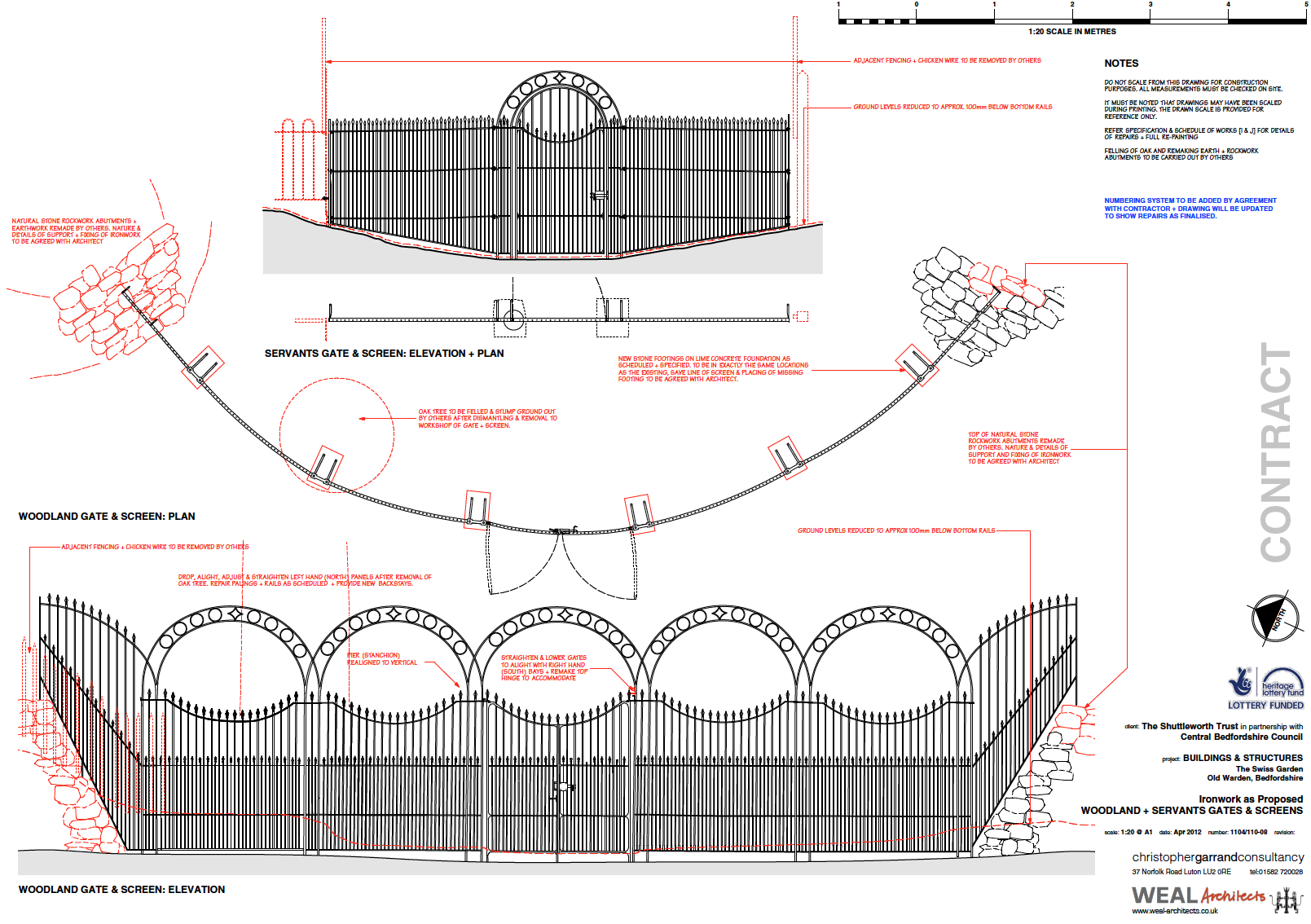 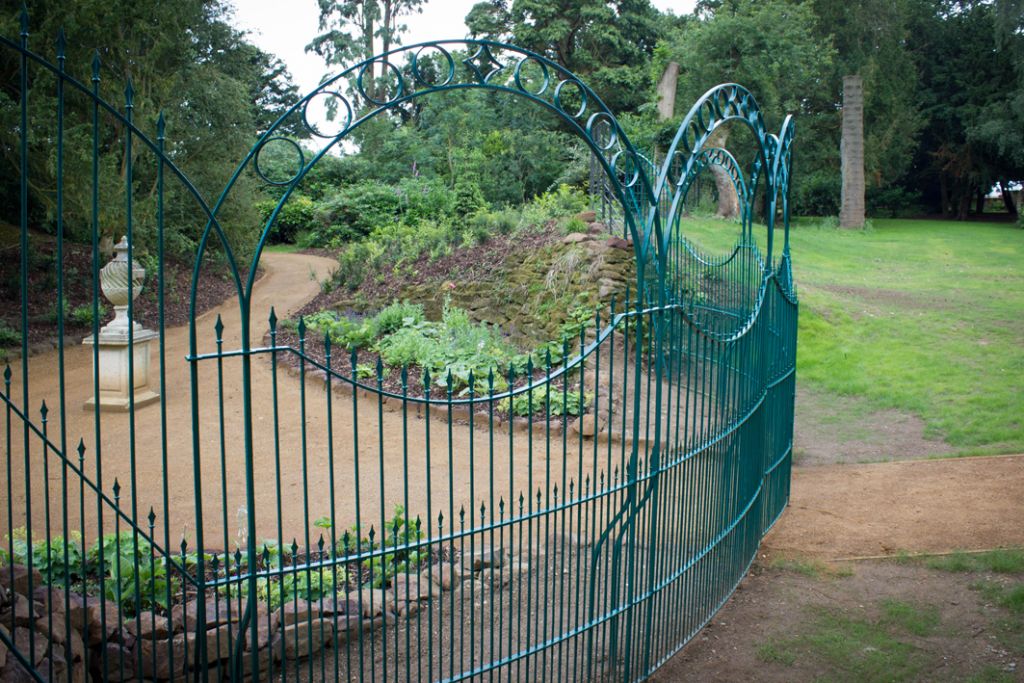 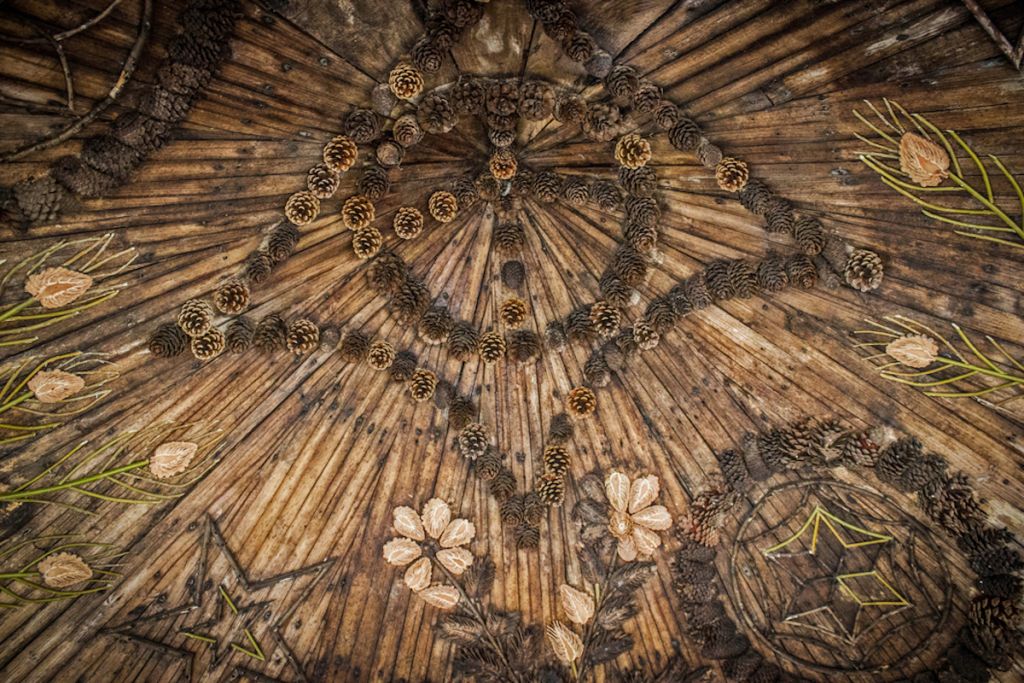 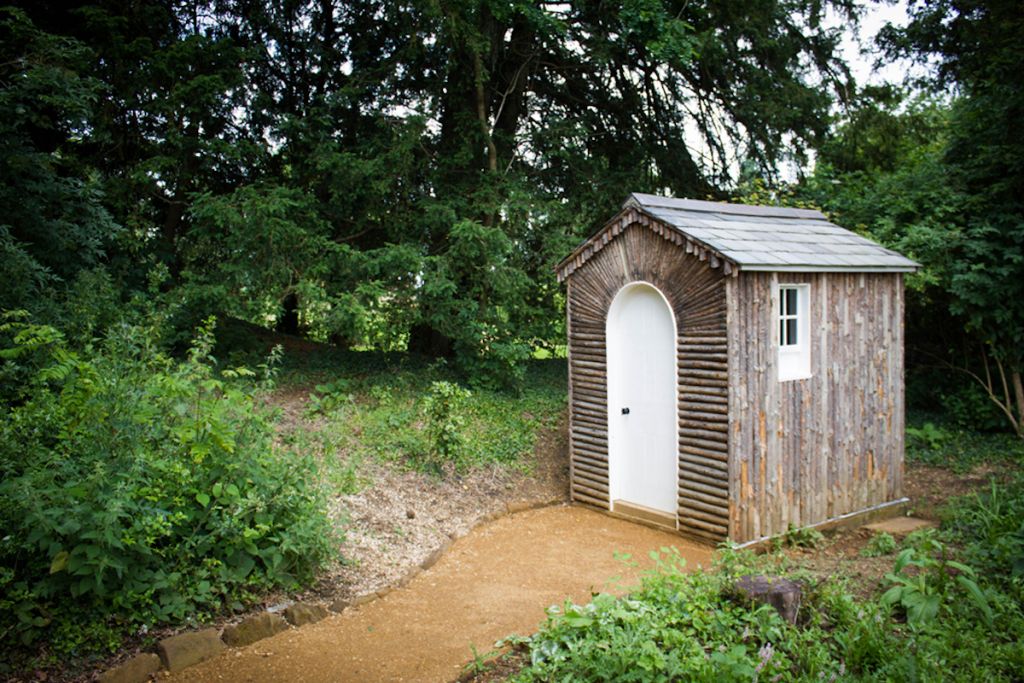 A Heritage Lottery Funded project to conserve and repair a series of garden buildings and structures in this rare survival of a Regency garden;  later modified in  the early 1870s.  The garden is open to the public and is next to the Shuttleworth Collection. As subcontractors to the project architect, The Christopher Garrand Consultancy, we surveyed and produced production drawings for a number of structures in the garden including the Swiss Cottage and elaborate iron structures.

The Swiss Cottage was awarded a Commendation in the 2016 Civic Trust AABC Conservation Award scheme.